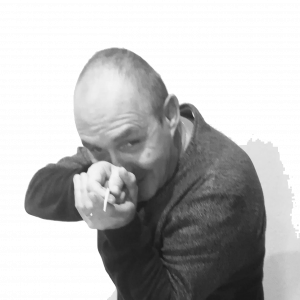 As a composer, he has done many scores times for symphonic orchestras, wind orchestras, Chamber music, ensembles, soloists and piano. Among his more recent successes he received the Premio Maestro Villa 2010 with his work ÉXODO, Actually, he is working as a composer and producer.

He was the principal conductor of numerous orchestras, currently he is Principal conductor with the Filarmónica de Olivenza, He has been invited on various occasions by the Ensemble Sonido Extremo and Ensemble Façade., has conducted a number of premieres of Extramadura composers and national composers like Francisco Lara, Francisco Nobel, etc… at the festivals of contemporary music of Tres Cantos (Madrid), the XVth Festival de Música Sacra and the XIXth Festival Ibérico of Badajoz, where he has recently performed with Elena Gragera with Ensemble Sonido Extremo, interpreting premiere performances and Folk Songs of Berio. In March, May and November of 2012, he has been invited by the orchestra of Extremadura to conduct several concerts.