Score and set of parts 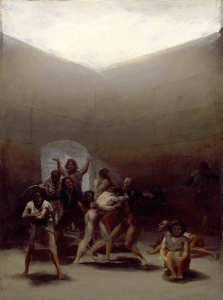 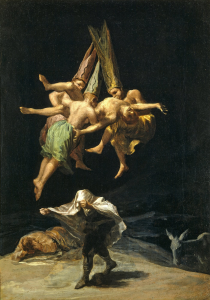 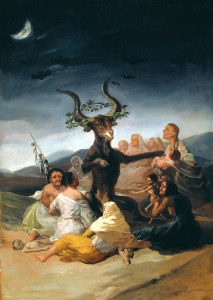 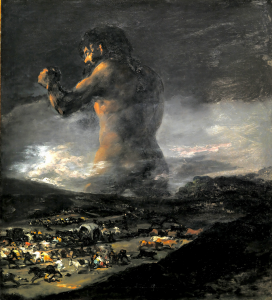 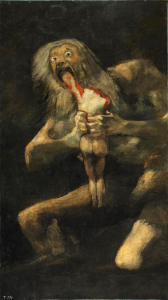